The Malta Foundation for the Wellbeing of Society believes in a world that is inclusive, where human rights and human dignity of all peoples are to be respected and safeguarded.

The Foundation upholds peace education as one of its fundamental objectives.  It therefore works in building a culture of peace aiming at celebrating diversity and harmony between different religions and faith traditions.

On the 9th of February 2019, Her Excellency Marie-Louise Coleiro Preca, who at the time was the President of Malta organised a meeting for all faith leaders during which, the first national interfaith declaration was signed. During her speech on the occasion, she expressed her wish to create safe spaces for young people to be able to voice their views and thoughts, and to share their aspirations regarding interfaith.

“In the future, I hope that we will find opportunities to engage with our young people in a more structured way, to speak about the ways they envisage, to live side-by-side in harmony, with members of other faith traditions in our increasingly multicultural Maltese society.

“We must give importance to the participation of our children and young people, to nurture a culture of dialogue, so as to safeguard human dignity and to promote an inclusive and active democracy”, stated H.E Marie-Louise Coleiro Preca as President of Malta on the 9th of February 2019, on the occasion of World Interfaith Harmony Week.

Following her term as President of Malta, Her Excellency Marie-Louise Coleiro Preca, continued to chair her Foundation for the Wellbeing of Society and in 2020 to commemorate Interfaith Harmony week, she organised the first child-led interfaith event in Malta.

In 2020, through the children’s hub within the Malta Foundation for the Wellbeing of Society, Her Excellency Marie-Louise Coleiro Preca created a safe space for children and young people from different faiths to come together and discuss.

The first step in this process was to make contact with the different faiths in Malta and explain to them the idea of bringing children and young people to discuss how their faith helps them become better people.  After contacting and holding several meetings with the different faith leaders, they opened an invitation to children and young people within their faith community to participate in this initiative.

The Children’s Hub then led two preparatory meeting with children and young people from different faiths, during which they got to know each other and started discussing the topic of how faith helps them become better people.

On the 15th of February 2020 The Malta Foundation for the Wellbeing of Society held an event at St. Albert the Great College in Valletta. The Foundation chose this particular school to hold the event there as the school is the first church school in Malta who accepts children from different faiths to attend the school. Children from the school were also invited to participate in the event.

The event started by an introduction and coming together for all the group. Then the children were divided into smaller groups and continued discussing how religion makes them a better person. They had to design a poster with the outcomes and what they discussed.

Parallel to this session the adults also had a session to discuss interfaith. This session was facilitated by Mr Mario Gerada. The adult participants agreed that the event was meaningful and that in general we lack such spaces where people from different faiths can come together and dialogue.

They discussed how all faiths should transmit their message in a peaceful way. The participants agreed that they should have more spaces and opportunities to come together and that the process that started should continue as such positive steps can help individual to move forward and/ or learn.

Following all these sessions the whole group came together and the children shared their posters and designs with the whole group. One could notice how well all the children worked together and it was commented how even though they have different backgrounds and faiths they are all human. The religious faiths present even though different, they all believe in the same principles of love, respect and courage.

The event ended with everyone praying together. Each faith said a prayer from their religion. Following this event, the organising team could notice how the children had bonded throughout the preparatory meetings and the actual event as it made it hard for them to say bye and were asking whether they shall be meeting again.

Following the event one of the children wrote an article and sent it to us which was later published as an opinion piece on a local newspaper.

Below is a paragraph from her write up:

“During this meeting, the children answered questions pertaining to how their faith helps them become better people, and although there were representatives from several different religions, many gave similar answers: religion gives them courage and inspiration, paving the way for them to make the right decisions.” – Written by Sharon Cilia and published on the Times of Malta on the 13th of March 2020

Every year the Foundation celebrates ‘World Interfaith Harmony Week’ as proclaimed by the United Nations, and therefore it organises a safe space for children from different faith traditions, to help reflect on the fact that mutual understanding and interreligious dialogue are crucial dimensions for a culture of peace and are essential to promote harmony between all people regardless of their religion.

Human Rights and most especially Children’s Human Rights were always at the core of the Foundation’s work. Freedom of Religion is a fundamental human right and also entrenched in both the European Convention on human rights (Article 9) and the UN Convention on the Rights of the Child (Article 14). 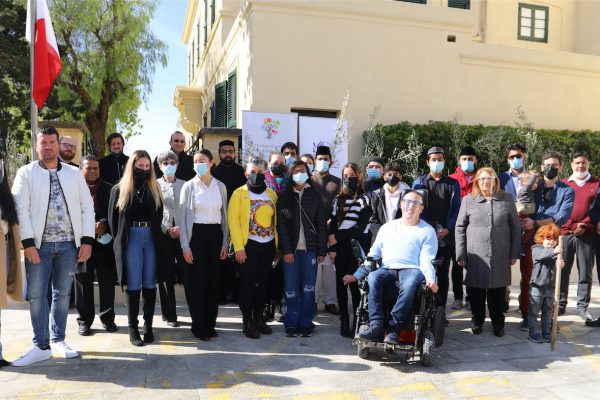 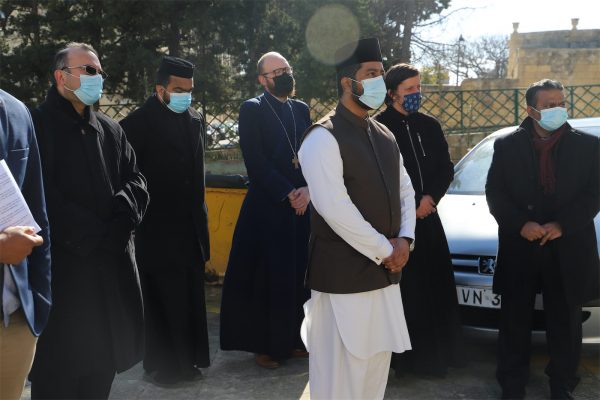 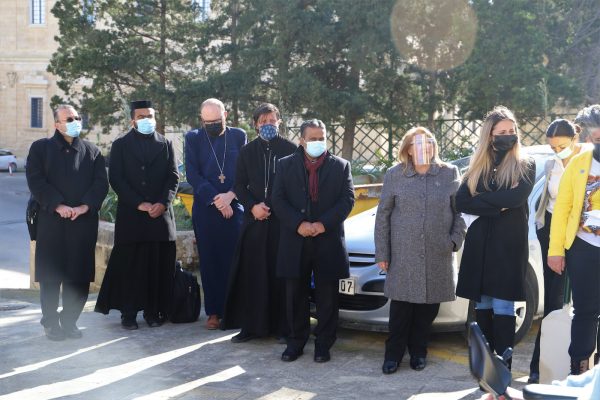 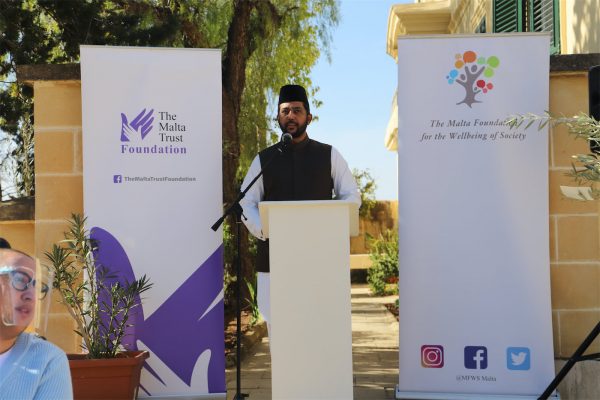 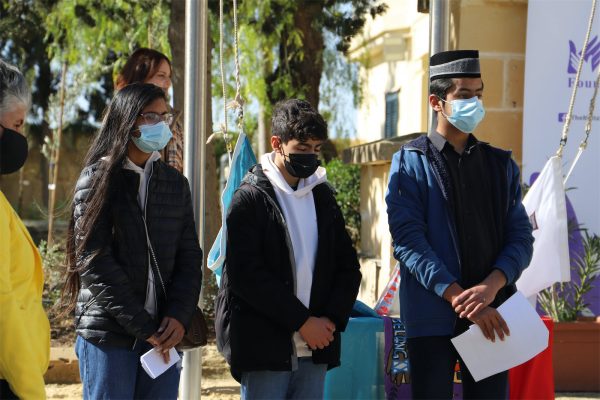 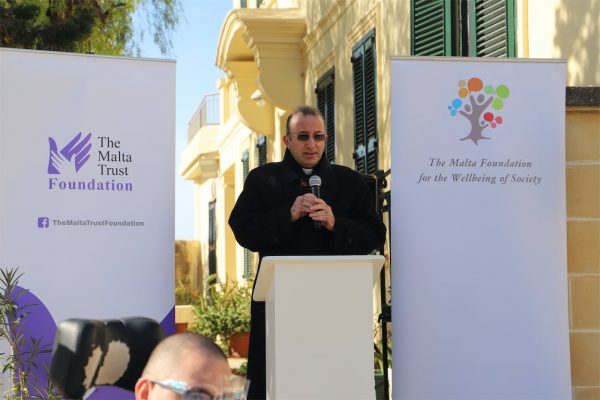 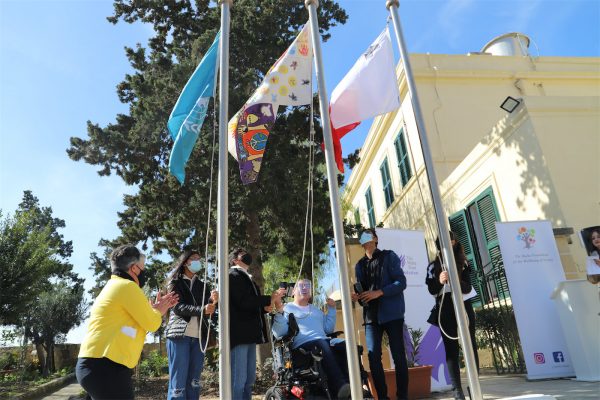 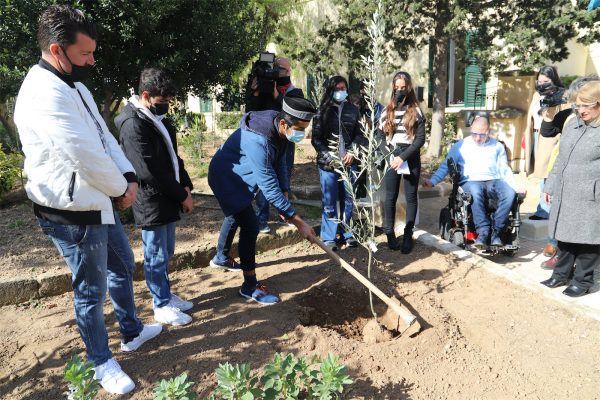 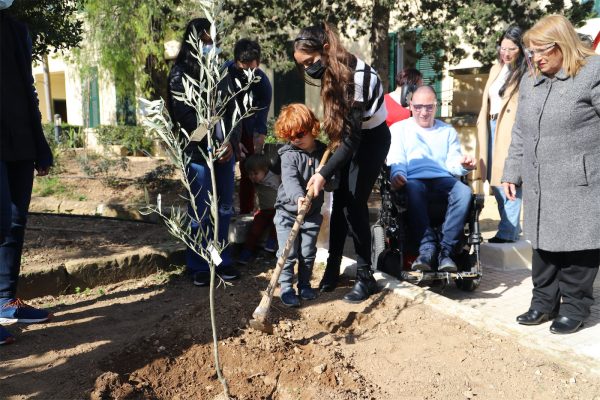 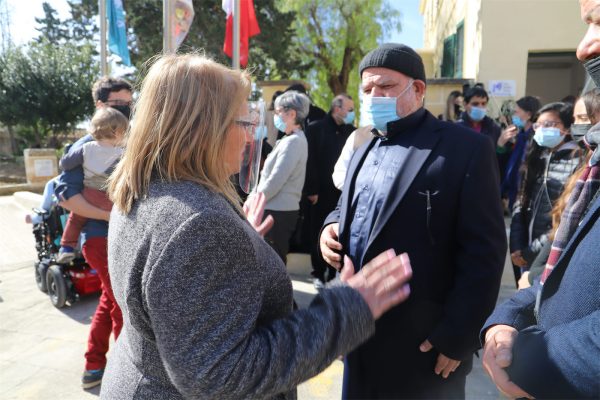 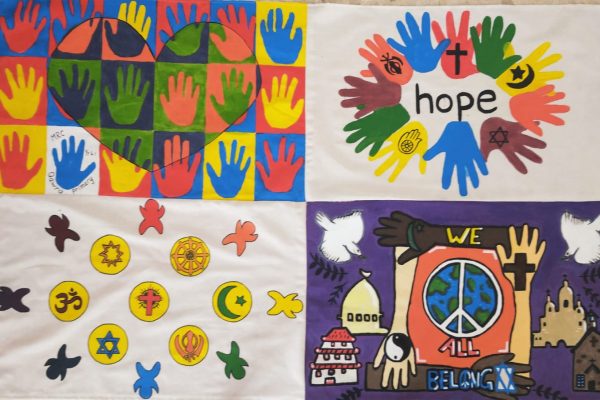 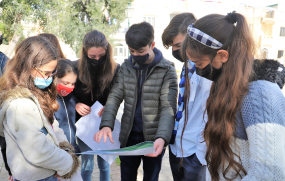 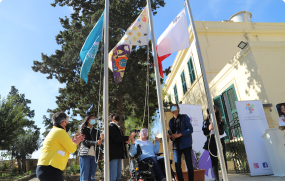 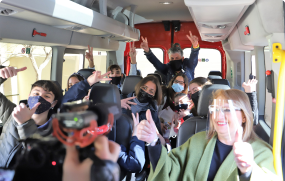 The Children’s and Young Persons’ Council