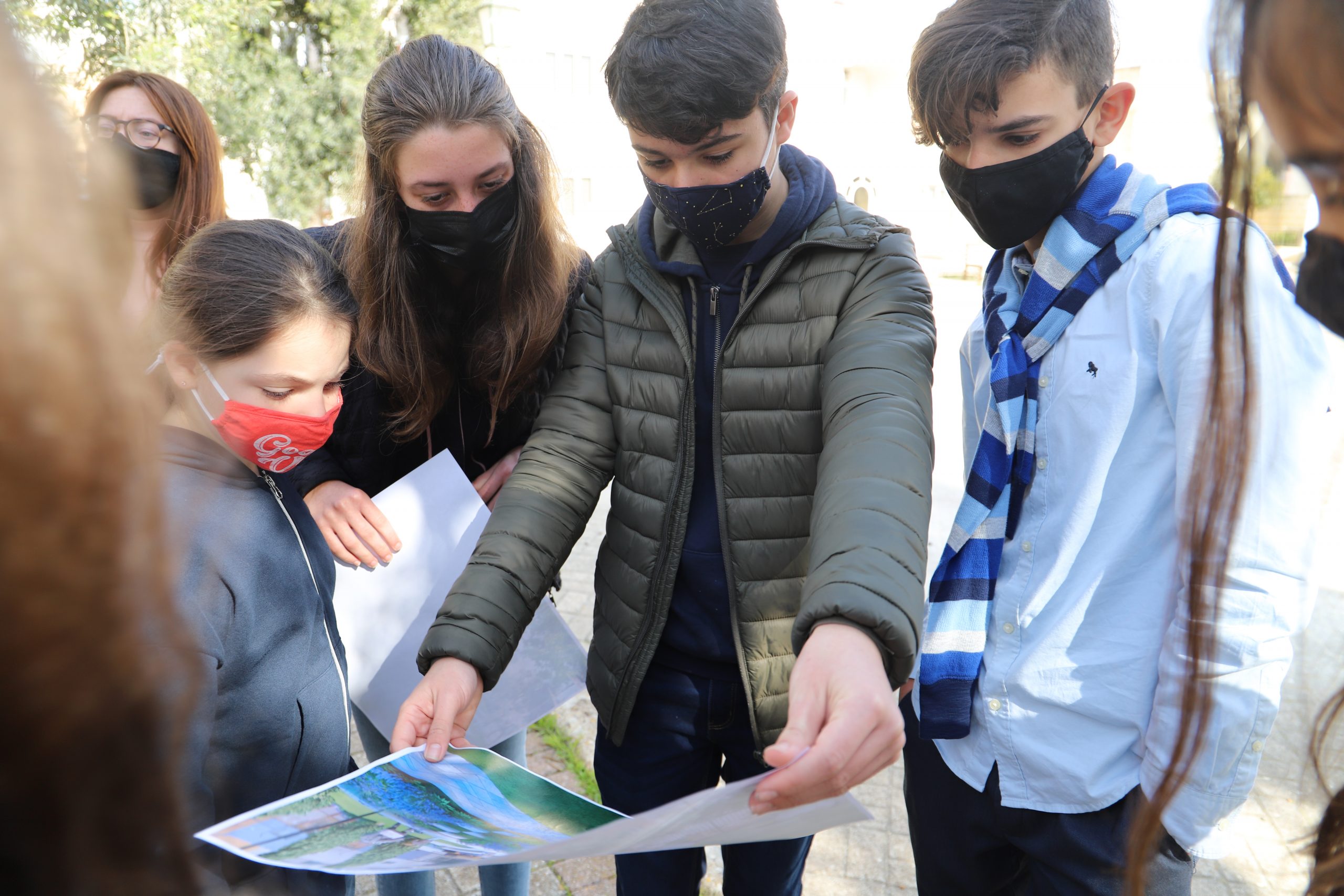 Children are yearning for green and safe open spaces, according to an in-depth study revealing that 61 per cent of those interviewed are unhappy with the limited spaces for their recreation.

An online survey, carried out by the Children’s and Young Persons’ Council within the Malta Foundation for the Wellbeing of Society, showed children were crying out for less buildings and more trees.

Half of the 142 children, aged mostly five to 11 years, who took part in the survey, linked the benefit of having an open space in their locality with enjoying better health and wellbeing.

This online survey, forms part of MFWS’s initiative called Proġett KomunitArja, a two-year consultation process carried out among 900 children to gauge their views on the situation and to understand what the open spaces they wanted would include.

Council representative Martina Oliva, 16, who presented the report to Speaker Anglu Farrugia today, said the study strengthened the need to step up efforts to include green, safe spaces in every locality.

“The results we gathered thanks to Proġett KomunitArja highlight the urgent need for drastic improvements when it comes to outdoor recreational spaces, and more so when it comes to ensuring inclusivity,” she said.

Speaking on behalf of all the children who voiced their concerns and made powerful contributions, Ms Oliva urged the island’s leaders to listen, take action and ensure they set up spaces where children can flourish and grow in a safe and secure community.

“Children have explicitly voiced their concern about dwindling open spaces and greenery. We cannot pin expectations on the next generation if we don’t deliver for the children now,” Ms Coleiro Preca said.

Proġett KomunitArja, together with the ministries’ collaboration and local councils, is  already starting to drive change. Last summer, it announced that the Żabbar council had dedicated 2,000 square metres of land to serve as a safe, open, inclusive, environment-friendly space for children and to resurrect a community spirt in a fast-moving world.

This was the first step. The MFWS is now working with the government, schools, local councils and other stakeholders, to dedicate a green lung in six other localities.

Ms Oliva said: “Let us stand together for better open spaces, better wellbeing and even more inclusive child participation in our daily lives.”